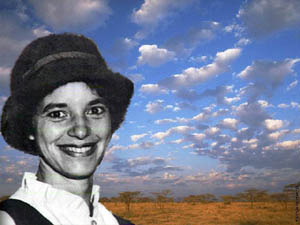 Ingrid Jonker is a South African icon often compared to Sylvia Plath, Virginia Woolf and Anne Sexton, due to the intensity of her writing and the tragic course of her life.  She was the shinning star of the “Sestigers” (artists of the 60’s) who gathered around poet Uys Krige, on Clifton beach in Cape Town.  They were the first generation of Afrikaners to turn away from the brooding Calvinism of their fathers and look to Latin Europe for new inspiration.  They scoffed at religion with its dubious morals on race and sex and, with flagrant disregard for Apartheid, and mixed freely with Black artists.  They had wild affairs that they wrote into novels that were banned before they were even published.  In one decade they changed forever the course of Afrikaans literature.  Ingrid Jonker was their brightest star.

Jonker was born 19 September 1933 on a farm in Douglas, near Kimberley.  She was the daughter of Abraham Jonker and Beatrice Cilliers.  Her parents separated before she was born and Jonker’s mother moved back home with her two daughters.  Jonker’s grandparents moved to a farm near Cape Town.  Five years after the move her grandfather died, leaving the four women destitute.

Her short life was characterized as much by genius as by torment.  Rejected by her father before she was born – the prominent MP threw out his wife in disgrace – Ingrid watched her mother descend into poverty and spiral into madness until she commited suicide when Ingrid was 10.  The fear of ending up like her mother haunted her all her life.  Especially as she found herself rejected by men and was forced to contemplate abortion.

Jonker started writing poems when she was 6 years old and by the age of 16, she had started a correspondence with D.J. Opperman, South African writer and poet, whose views influenced Jonker’s work greatly.  Her first collection of Afrikaans poems, entitled Na die somer (“After the summer”) was produced before she was 13.  Although several publishers were interested in her work, she was advised to wait before going into print.  Her first published book of poems, Ontvlugting (“Escape”), was eventually published in 1956.  Jonker married Pieter Venter in 1956, and their daughter Simone was born in 1957.  The couple moved to Johannesburg, but three years later they separated.  Jonker and her daughter then moved back to Cape Town.  Her father, already a writer, editor and National Party Member of Parliament, was appointed chairman of the parliamentary select committee responsible for censorship laws on art, publications and entertainment.  To his embarrassment, his daughter was vehemently opposed to these laws and their political differences became public.  In a speech in parliament Jonker’s father denied her as his daughter.  During the same time period she had affairs with two writers, Jack Cope and André P. Brink.  One of these affairs resulted in a pregnancy and she underwent an abortion (a crime in South Africa at the time).  The mental distress of her father’s rejection and the abortion contributed to her decision to enter the Valkenberg Psychiatric Hospital in 1961. 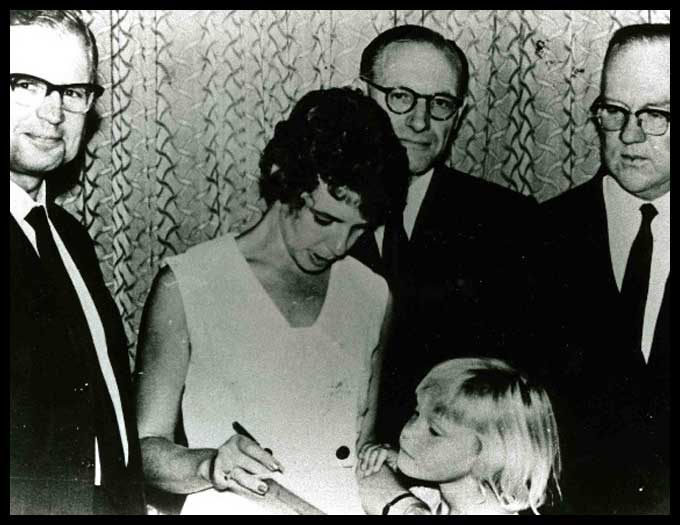 Jonker’s next collection of poems Rook en oker (“Smoke and Ochre”) was published in 1963 after delays caused by the conservative approach of her publishers.  While the collection was praised by most South African writers, poets and critics, it was given a cool reception by the more conservative white South African public.  Rook en oker won Jonker the £1000 Afrikaans Press-Booksellers literary prize, as well as a scholarship from the Anglo American Corporation.  The money helped her to realize her dream of travelling to Europe, where she went to England, The Netherlands, France, Spain and Portugal.  She asked Jack Cope to accompany her, but he refused.  Jonker then asked André P. Brink to join her.  He accepted and they went to Paris and Barcelona together.  During the trip Brink decided against leaving his wife for Jonker and went back to South Africa.  Jonker then cut her tour short and returned to Cape Town.

Jonker had started writing a new collection of poems just before her death.  A selection of these poems was published posthumously in the collection Kantelson (“Toppling Sun”).  And then she witnesses a shattering event: a Black baby was shot in his mother’ arms…  She underlined from Dylan Thomas: “after the first death, there is no other”.  And she wrote: “The child who died at Nyanga”.  Like Dylan Thomas she understood that she could no longer soar above the horror and the moral collapse of her world.  During the night of 19 July 1965, Jonker went to the beach at Three Anchor Bay in Cape Town where she walked into the sea and committed suicide by drowning.  She was 31 and the greatest poet of her generation.  Her life had made her famous.  Her death made her a legend.

Nelson Mandela read one of her poems, “Die kind (wat doodgeskiet is deur soldate by Nyanga)” (“The child (who was shot dead by soldiers at Nyanga)”), in Afrikaans, during his address at the opening of the first democratic parliament on May 24, 1994.

The child who was shot dead by soldiers at Nyanga

The child is not dead
The child lifts his fists against his mother
Who shouts Afrika ! shouts the breath
Of freedom and the veld
In the locations of the cordoned heart

The child lifts his fists against his father
in the march of the generations
who shouts Afrika ! shout the breath
of righteousness and blood
in the streets of his embattled pride 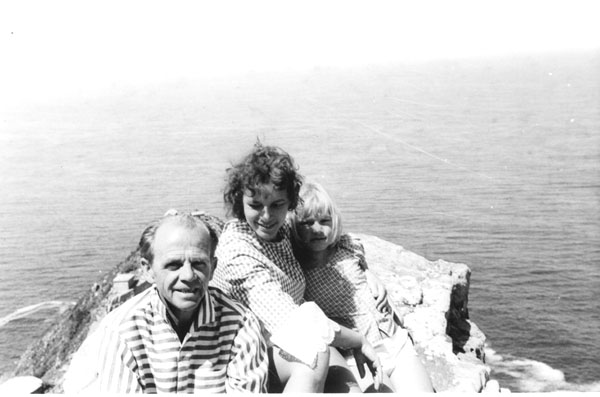 After Jonker’s death, copyrights and control of her literary estate and papers were awarded to Jack Cope by the Master of the Court.  He established the Ingrid Jonker Trust.  He remained a trustee of the Trust until his death in 1991.  Jonker’s daughter Simone Venter is the beneficiary.  Copyright is still vested in the Trust.  The prestigious Ingrid Jonker Prize for the best debut work of Afrikaans or English poetry was instituted by her friends to honour her legacy after her burial.  This yearly prize is awarded alternately to an Afrikaans or English poet who has published a first volume in the previous two years.

Jonker’s poetry has been translated from Afrikaans into English, German, French, Dutch, Polish, Hindi and Zulu, among others.  She wrote a one-act play ‘n Seun na my Hart (“A son after my heart”) about a mother’s illusions about her handicapped son.  Jonker also wrote several short stories.  In April 2004 Jonker was posthumously awarded the Order of Ikhamanga by the South African government for “her excellent contribution to literature and a commitment to the struggle for human rights and democracy in South Africa.

3 thoughts on “Ingrid Jonker, famous in life, legend in death”