The 2011 Comrades Marathon will take place on Sunday 29 May and will be an Up Run, starting in Durban and finishing in Pietermaritzburg.  The race will commence at 05h30 from the Durban City Hall and finish at the Midlands Cricket Oval in Pietermaritzburg.   It is the world’s largest and oldest ultra-marathon race.  The Comrades was run for the first time on 24 May 1921 (Empire Day), and with the exception of a break during World War II, has been run every year since.  The 2010 event was the 85th race.  To date, over 300,000 runners have completed the race.  The race was the idea of World War I veteran Vic Clapham, to commemorate the South African soldiers killed during the war.  Clapham, who had endured a 2,700-kilometre route march through sweltering German East Africa, wanted the memorial to be a unique test of the physical endurance of the entrants.  The constitution of the race states that one of its primary aims is to “celebrate mankind’s spirit over adversity”. 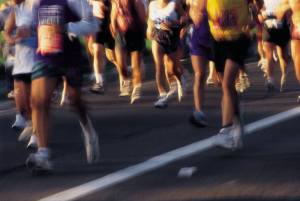 Road Travel can offer excellent value for money accommodation in KwaZulu Natal over this period.  Choose from The Riverside Hotel & Spa, The Royal Hotel, The Palm Gateway or The Square Boutique Hotel & Spa.  Contact us soon if you want good accommodation in Durban at great rates during the Comrades. 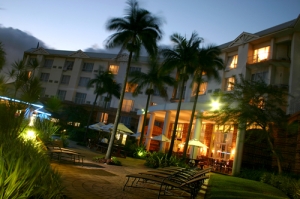 Situated above the Umgeni River in Durban North, The Riverside Hotel has unparalleled views across a magnificent green belt, stretching from the Umgeni River, across Durban Country Club, towards the Golden Mile on Durban´s Beach front and the Bluff beyond.  Two restaurants and a cocktail bar on the premises, together with four-star accommodation and location that is second to none, ensure the best getaway this side of paradise.

Situated in Durban city centre, 1.5km from the ICC, The Royal Hotel opened as Durban’s first hostelry in 1845.  Following a Royal Appointment granted by Queen Victoria’s second son, Prince Alfred, the hotel was named The Royal Hotel in 1860 and since then, won many awards, earning the reputation as one of the world’s finest, hosting prominent guest including Cecil John Rhodes, Rider Haggard, Marlene Dietrich, Mark Twain, Mangosuthu Buthelezi and Nelson Mandela.  The Royal Hotel has a matchless reputation of being one of Durban’s finest hotels, providing guests with superior accommodation and all the luxury of a bygone era. 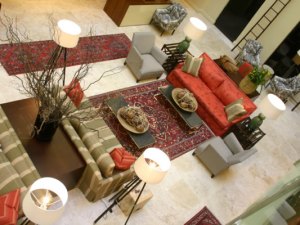 Royal Palm Gateway is situated in Umhlanga and offers luxury hotel apartments directly opposite the Gateway Theatre of Shopping on Palm Boulevard.  Situated just 20 minutes from Durban International Airport and in close proximity to the La Lucia Ridge office estates, the Umhlanga village and the Umhlanga beach front, Royal Palm is an ideal location for both business and recreational travel.  It’s only fitting that the luxurious lifestyle embodied by Royal Palm Gateway should be complemented by state-of-the-art technology.  Royal Palm Gateway offers a wireless Internet System to its residents. 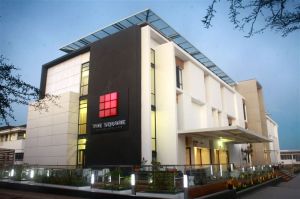 The Square Boutique Hotel & Spa is situated in a prime position among the energetic, active mix of retail and commercial properties on Umhlanga Ridge, a stone’s throw away from Gateway Theatre of Shopping and 10 minutes from the new King Shaka airport.  Designed with synergy, functionality and elegance with natural cool colors, creating the perfect atmosphere for relaxation, this trendy hotel offers the ultimate in luxury for business and leisure travelers in a safe, pleasant, and exciting development node where people live, work and holiday in a contemporary urban setting on a subtropical coastline with year-round summer and incomparable lifestyle.  The Square boasts 50 sophisticated double rooms, fitted with all modern day essentials, a spa and compact fitness centre, creating the perfect scenario for ultimate leisure and pampering.